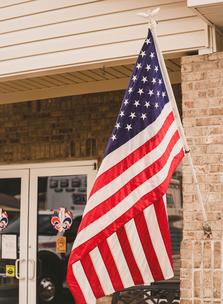 The Training Facility is located at:

​The motion was made by Charles Garrett and seconded by Ernest Conn.  Voting Police Jury Members were:  David McManus, Leslie Thompson, and Troy Smith.  The effective date of the ordinance was June 1, 1998.

The ambulance service was stationed at Jackson Parish Hospital until January 2009. Since then, we have grown.  We now have 2 stations and a dedicated Training Facility. 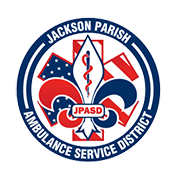